EU will define Gibraltar as a ‘colony’ if there is a hard Brexit Spain has pushed for the dispute over the British Overseas Territory to be included in a footnote in a proposed law on UK traveling rights OtrosConéctateEnviar por correoImprimir Gibraltar seen from the Spanish border.Ampliar foto Gibraltar seen from the Spanish border. JON NAZCA REUTERS RAFA DE MIGUEL London 1 FEB 2019 - 17:04 CET The European Union has agreed to Spain’s demands that Gibraltar, a British Overseas Territory in the south of the Iberian peninsula, should be defined as “a colony of the British Crown” in draft legislation regarding travel to the EU without visas in a hard Brexit scenario. British Prime Minister Theresa May considers the move “unacceptable,” a spokesperson for the British leader told EL PAÍS. Gibraltar is not a colony and it is completely inappropriate to describe in this way UK GOVERNMENT As part of the preparations for a no-deal Brexit, EU ambassadors agreed to a document on Friday that would allow British citizens to travel to other countries in the EU without a visa for short stays. Spanish government representatives requested including a footnote in this document indicating: “There is a controversy between Spain and the UK concerning the sovereignty over Gibraltar, a territory for which a solution has to be reached in light of the relevant resolutions and decisions of the General Assembly of the United Nations.” The footnote clearly states that Gibraltar must be considered a “colony of the British Crown.” 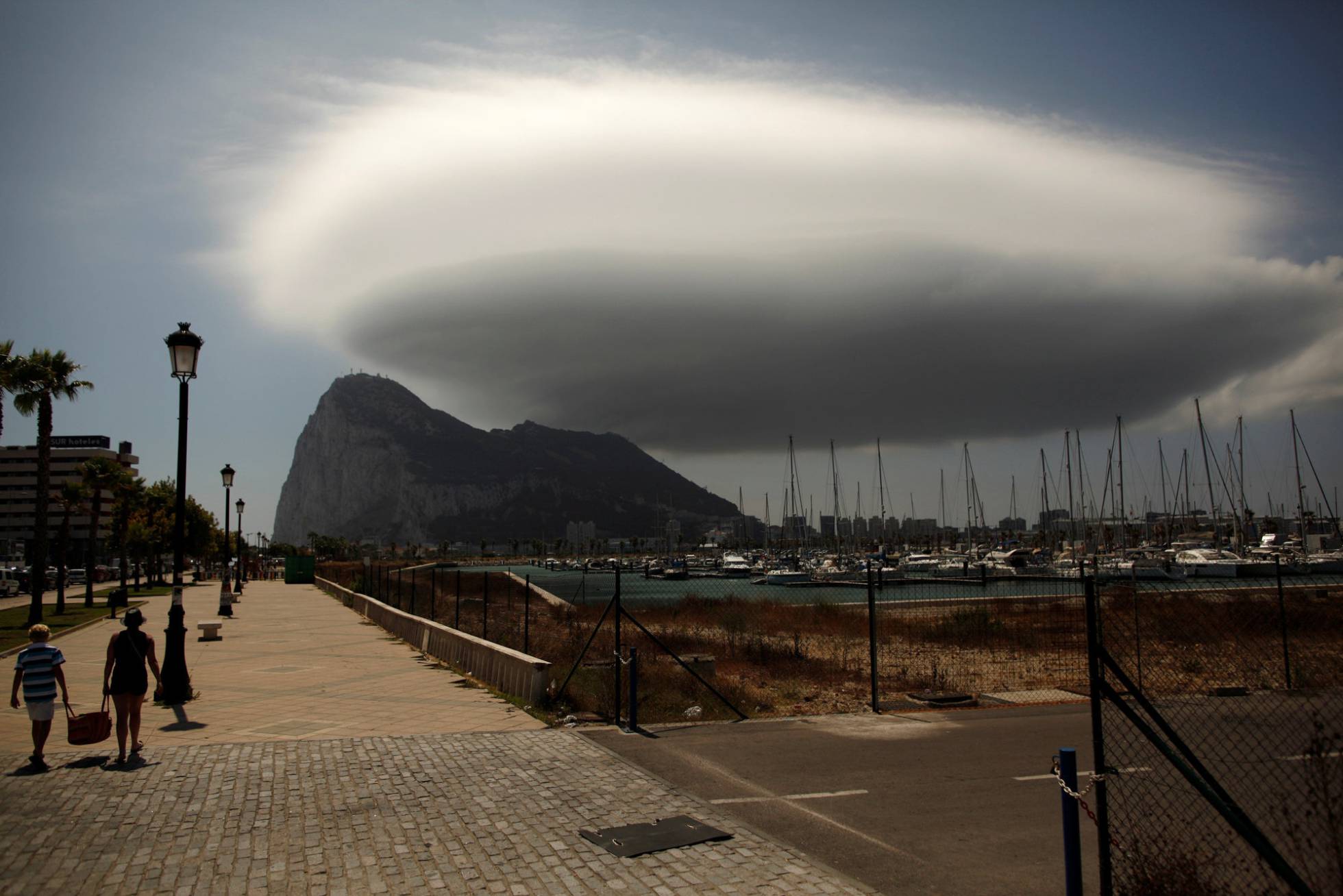